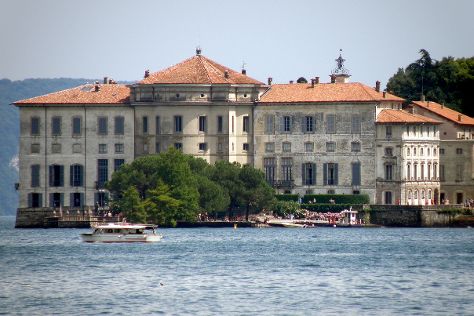 ©
Stresa is a town and comune of about 5,000 residents on the shores of Lake Maggiore in the province of Verbano-Cusio-Ossola in the Piedmont region of northern Italy, about 90km northwest of Milan. Explore the numerous day-trip ideas around Stresa: Angera (Rocca Borromeo & Distilleria Rossi d’Angera), Lago Maggiore (in Verbania) and Orrido di sant'anna (in Cannobio). There's much more to do: contemplate the long history of Palazzo Borromeo, step off the mainland to explore Isole Borromee, get great views at Alpyland Mottarone, and explore the historical opulence of Isola Bella. 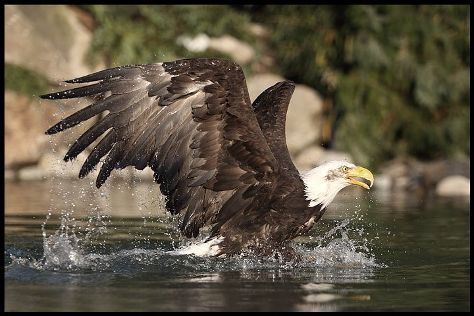 Locarno's Mediterranean climate, palm trees, and 2,300 hours of sunlight per year make this city the warmest in Switzerland.

On the 8th (Fri), make a trip to Piazza Grande, get to know the resident critters at Falconeria Locarno, then make a splash at Lido Locarno, and finally admire the engineering at Verzasca Dam. Here are some ideas for day two: make a trip to Piazza G. Motta, don't miss a visit to Lungolago Di Ascona, and then take in the spiritual surroundings of Sacromonte e Santuario Madonna del Sasso.

For where to stay, traveler tips, maps, and other tourist information, you can read our Locarno trip site.

Traveling by car from Stresa to Locarno takes an hour. Alternatively, you can take a bus; or take a train. In May, plan for daily highs up to 70°F, and evening lows to 52°F. Finish your sightseeing early on the 10th (Sun) to allow enough time to travel back home.
more less

Things to do in Locarno