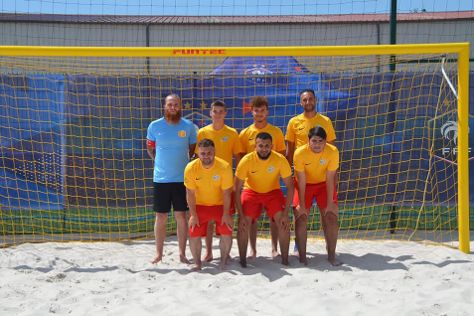 Start off your visit on the 16th (Thu): tour the pleasant surroundings at Calais Beach and then get a new perspective on things with ICEO.

London, UK to Calais is an approximately 2.5-hour train ride. You can also do a combination of car and train; or do a combination of car and ferry. Due to the time zone difference, you'll lose 1 hour traveling from London to Calais. July in Calais sees daily highs of 24°C and lows of 16°C at night. Finish your sightseeing early on the 16th (Thu) so you can drive to Troyes.
more less

Many half-timbered houses from the 16th century remain in wonderful condition in the old town of Troyes.

On the 17th (Fri), admire the striking features of Église Sainte-Madeleine and then explore the activities along Canal de Bourgogne. Get ready for a full day of sightseeing on the 18th (Sat): don't miss a visit to Chateau Ancy-le Franc and then make a trip to Rue Des Forges.

For ratings, more things to do, traveler tips, and more tourist information, use the Troyes day trip app.

Traveling by car from Calais to Troyes takes 4 hours. Alternatively, you can take a train; or take a bus. Expect somewhat warmer weather when traveling from Calais in July: highs in Troyes hover around 30°C, while lows dip to 16°C. Finish your sightseeing early on the 18th (Sat) to allow enough time to drive to Chamonix.
more less

Things to do in Troyes 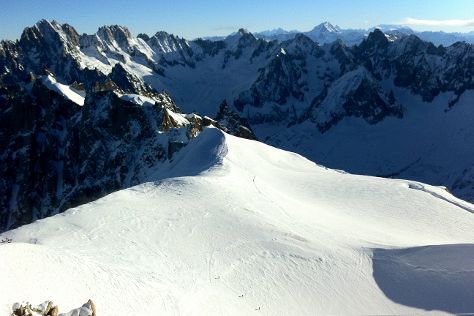 Get in touch with nature at Vallee Blanche and Pollux. There's still lots to do: explore the activities along Lac Blanc.

To find photos, reviews, ratings, and other tourist information, you can read our Chamonix day trip planning website.

Drive from Troyes to Chamonix in 5.5 hours. Alternatively, you can do a combination of flight and shuttle; or fly. Wrap up your sightseeing on the 21st (Tue) early enough to drive to Annecy.
more less

Pollux
Highlights from your plan

You'll explore the less-touristy side of things at Plage de l'Imperial and Bateaux Dupraz Lac D'Annecy. Escape the urban bustle at Annecy Lake Safari and Semnoz. There's more to do: contemplate the waterfront views at Lake Annecy.

For more things to do, reviews, ratings, and tourist information, go to the Annecy online attractions planner.

You can drive from Chamonix to Annecy in 2 hours. Other options are to take a bus; or take a train. Expect a daytime high around 31°C in July, and nighttime lows around 18°C. Cap off your sightseeing on the 27th (Mon) early enough to travel back home.
more less