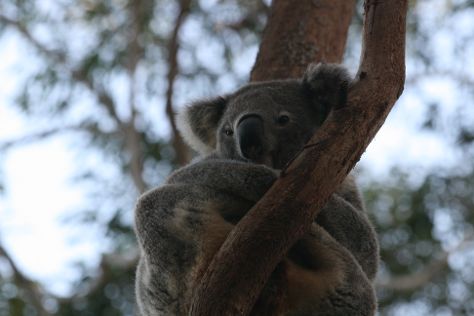 Nestled between the mountains and the ocean, Coffs Harbour is one of the larger cities in New South Wales.

To find maps, reviews, more things to do, and tourist information, use the Coffs Harbour trip maker site.

In August, daytime highs in Coffs Harbour are °C, while nighttime lows are °C. Wrap up your sightseeing on the 21st (Fri) to allow time to travel back home.
more less

Things to do in Coffs Harbour