Plan created by another user. Make it yours
Start from...
1
Calgary
— 7 nights
End at...
See full calendar 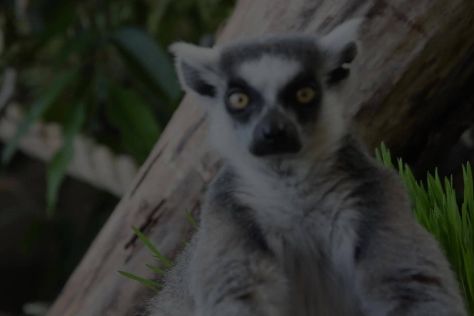 Change things up with these side-trips from Calgary: Johnston Canyon (in Banff National Park), Banff (Bow Falls, Banff Upper Hot Springs, &more) and Elevation Gallery (in Canmore). And it doesn't end there: get to know the resident critters at The Calgary Zoo, head off the coast to Prince's Island Park, take a stroll through Stephen Avenue Walk, and get into the urban bustle at The New Central Library.

For where to stay, photos, reviews, and other tourist information, refer to the Calgary trip planner.

If you are flying in from India, the closest major aiport is Calgary International Airport. In October in Calgary, expect temperatures between 13°C during the day and 0°C at night.
more less