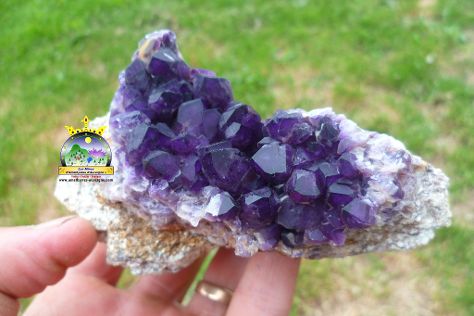 For reviews, ratings, where to stay, and more tourist information, refer to the Clermont-Ferrand trip planner.

If you are flying in from Luxembourg, the closest major aiports are Saint-Étienne-Bouthéon Airport, Limoges Airport and Lyon Saint-Exupéry Airport. In March in Clermont-Ferrand, expect temperatures between 15°C during the day and 3°C at night. Cap off your sightseeing on the 30th (Wed) early enough to travel back home.
more less