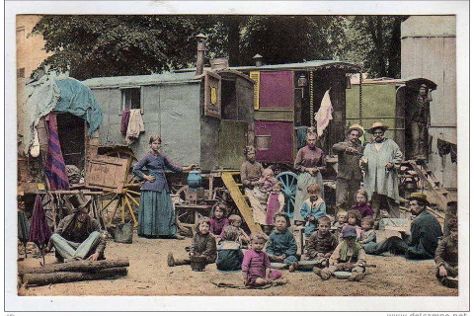 ©
Uzès is a small town and a commune in the Gard department in southern France.It lies about 25km north-northeast of Nîmes.HistoryOriginally Ucetia or Eutica in Latin, Uzès was a small Gallo-Roman oppidum, or administrative settlement. You'll find plenty of places to visit near Uzes: Les Vignerons du Sommierois (in Sommieres), Salin d'Aigues-Mortes (in Aigues-Mortes) and Eglise Notre-Dame du Lac (in Lunel). Spend the 13th (Tue) exploring nature at Domaine de la Palissade. There's still lots to do: examine the collection at Un Siecle de Roulottes, take a pleasant ride with a tour on horseback, delve into the distant past at Roman Theatre of Orange, and make a trip to Gorges de l'Ardeche.

To plan Uzes vacation without wasting time, ask Inspirock to design an itinerary.

If you are flying in from United States, the closest major aiports are Nîmes-Arles-Camargue Airport, Montpellier-Méditerranée Airport and Marseille Provence Airport. In September, daily temperatures in Uzes can reach 77°F, while at night they dip to 59°F. Cap off your sightseeing on the 13th (Fri) early enough to travel back home.
more less

Things to do in Uzes