Experientia Sunshine Coast has been added to your itinerary. Head to State Library Of Queensland and Brisbane Arcadefor plenty of shopping. Step out of the city life by going to Lone Pine Koala Sanctuary and Kondalilla Falls. Venture out of the city with trips to Mooloolaba (Scuba & Snorkeling, Mooloolaba Beach, &more), Caloundra (Spas, Queensland Air Museum, &more) and North Shore Dog Beach (in Mudjimba). Next up on the itinerary: walk around Mount Coolum, see majestic marine mammals with a dolphin and whale watching tour, look for all kinds of wild species at Buderim Forest Park, and see the interesting displays at Opal Museum.

To see reviews, maps, more things to do, and tourist information, read our Brisbane trip planner.

If you are flying in from Philippines, the closest major aiports are Brisbane International Airport and Gold Coast Airport. In January, daily temperatures in Brisbane can reach 34°C, while at night they dip to 25°C. You will leave for Gold Coast on the 7th (Fri).
more less 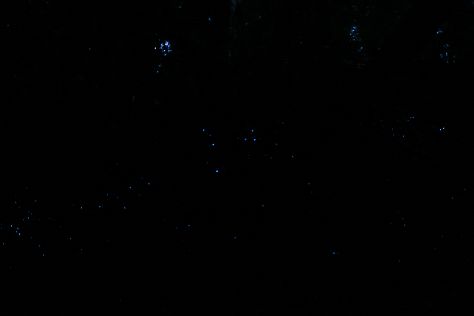 To see ratings, other places to visit, and tourist information, go to the Gold Coast trip planner.

Traveling by car from Brisbane to Gold Coast takes 1.5 hours. Alternatively, you can take a bus; or take a train. February in Gold Coast sees daily highs of 32°C and lows of 24°C at night. Finish up your sightseeing early on the 7th (Sat) so you can go by car back home.
more less