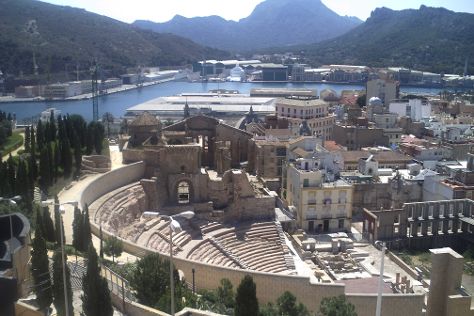 For reviews, ratings, where to stay, and other tourist information, refer to the Torrevieja road trip planner.

If you are flying in from United Kingdom, the closest major airports are Alicante International Airport and Región de Murcia International Airport. In December in Torrevieja, expect temperatures between 19°C during the day and 9°C at night. Finish your sightseeing early on the 15th (Sun) to allow enough time to travel back home.
more less

Things to do in Torrevieja