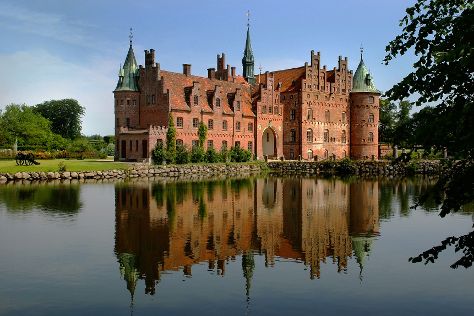 To see where to stay, photos, maps, and tourist information, read our Odense travel route planner.

If you are flying in from Saudi Arabia, the closest major airports are Copenhagen Kastrup Airport, Billund Airport and Aarhus Airport. In July, daytime highs in Odense are 24°C, while nighttime lows are 13°C. Cap off your sightseeing on the 22nd (Sun) early enough to travel back home.
more less