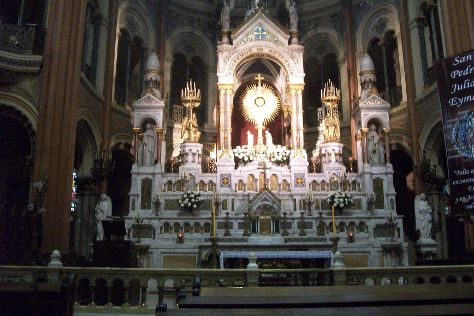 Cultural capital of South America, Buenos Aires remains one of the largest cities on the continent, serving as a point of departure for exploring the rest of the country.

To find where to stay, more things to do, and other tourist information, use the Buenos Aires online travel route planner .

Things to do in Buenos Aires