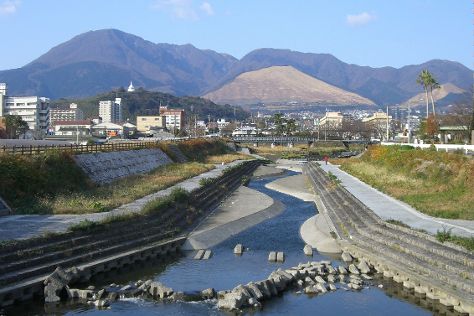 Venture out of the city with trips to Shimonoseki (Karato market, Kaikyokan, &more), Yufu (Lake Kinrin, Mt. Yufu, &more) and Aso (Daikanbo, Aso Station, &more). There's still lots to do: relax and rejuvenate at some of the best spas, look for gifts at Angel Kimono Rental Beppu, witness a stunning natural landmark at Tatsumaki Jigoku, and appreciate the history behind Statue of Kumahachi Aburaya.

To see where to stay, more things to do, photos, and tourist information, read Beppu trip planner.

If you are flying in from Australia, the closest major aiports are Fukuoka Airport, Kagoshima Airport and Hiroshima Airport. In December in Beppu, expect temperatures between °C during the day and °C at night. Cap off your sightseeing on the 23rd (Thu) early enough to travel back home.
more less