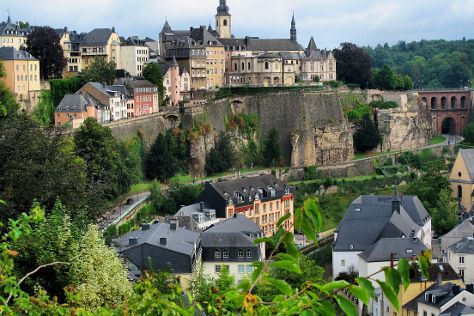 To find ratings, where to stay, more things to do, and more tourist information, use the Luxembourg City online trip itinerary builder.

If you are flying in from Australia, the closest major aiport is Luxembourg-Findel International Airport. In March in Luxembourg City, expect temperatures between 11°C during the day and 2°C at night. You'll set off for home on the 22nd (Wed).
more less