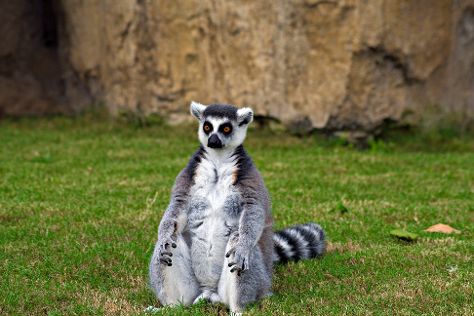 To see ratings, more things to do, maps, and tourist information, go to the Valencia day trip planner .

If you are flying in from United Kingdom, the closest major airports are Valencia Airport, Alicante International Airport and Ibiza Airport. July in Valencia sees daily highs of 36°C and lows of 24°C at night. Wrap up your sightseeing on the 12th (Thu) early enough to travel back home.
more less