For other places to visit, more things to do, ratings, and tourist information, you can read our Sendai route builder.

Tokyo to Sendai is an approximately 3-hour train ride. You can also drive; or fly. Expect little chillier weather when traveling from Tokyo in August: highs in Sendai hover around 30°C, while lows dip to 28°C. Wrap up your sightseeing on the 15th (Sat) early enough to drive to Niigata.
more less 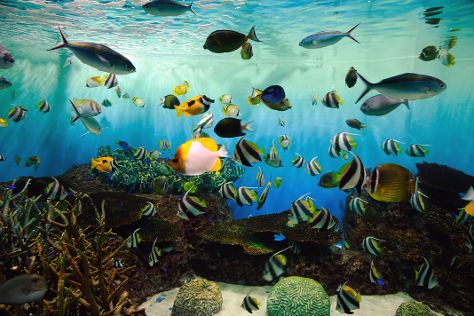 To see reviews, ratings, traveler tips, and other tourist information, use the Niigata trip itinerary planner.

You can drive from Sendai to Niigata in 3.5 hours. Other options are to take a train; or take a bus. August in Niigata sees daily highs of 34°C and lows of 28°C at night. Finish your sightseeing early on the 16th (Sun) so you can take a train back home.
more less