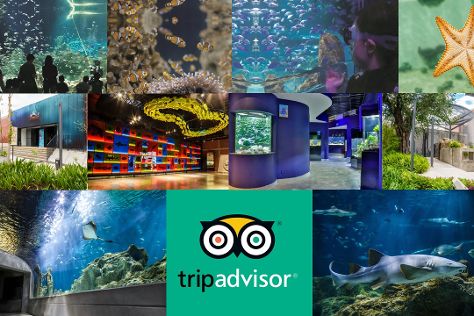 Venture out of the city with trips to Guachimontones (in Teuchitlan), Destileria La Rojena (in Tequila) and Ajijic Malecon (in Ajijic). Next up on the itinerary: see the interesting displays at Instituto Cultural Cabanas, take in the architecture and atmosphere at Expiatory Temple, admire the landmark architecture of Teatro Degollado, and admire the natural beauty at Bosque Colomos.

For maps, ratings, reviews, and tourist information, refer to the Guadalajara sightseeing website .

If you are flying in from United States, the closest major airport is Don Miguel Hidalgo Y Costilla International Airport. In October, daytime highs in Guadalajara are 80°F, while nighttime lows are 57°F. Wrap up your sightseeing on the 16th (Wed) early enough to travel back home.
more less