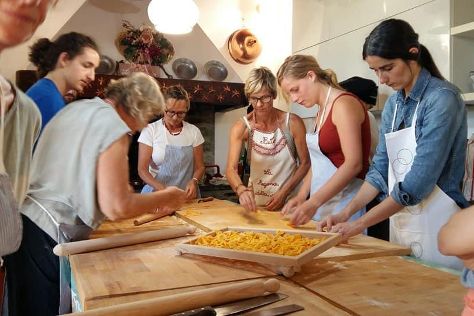 To see other places to visit, more things to do, maps, and more tourist information, read Bologna road trip website .

If you are flying in from Czech Republic, the closest major airports are Bologna Guglielmo Marconi Airport, Peretola Airport and Verona Villafranca Airport. In August in Bologna, expect temperatures between 36°C during the day and 22°C at night. Wrap up your sightseeing on the 27th (Tue) to allow time to travel back home.
more less