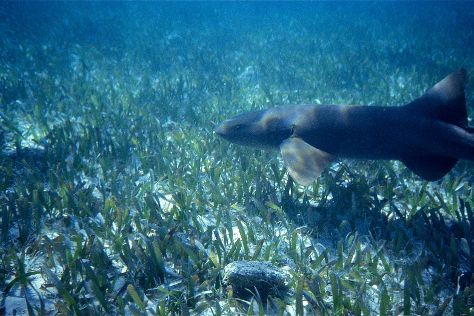 St John's Cathedral and Lamanai Archaeological Reserve will appeal to history buffs. Do some cultural sightseeing at Museum of Belize and Luba Garifuna Cultural Museum. Venture out of the city with trips to Caye Caulker (Red Flower Gallery & The Split). Next up on the itinerary: see the vivid underwater world at Shark Ray Alley, buy something for everyone on your list at Downtown plaza, pause for some photo ops at The Belize Sign Monument, and stop by Diamonds International.

For more things to do, other places to visit, maps, and tourist information, read Belize City trip itinerary maker website.

If you are flying in from United Kingdom, the closest major aiport is Philip S. W. Goldson International Airport. In April in Belize City, expect temperatures between 36°C during the day and 28°C at night. Wrap up your sightseeing on the 19th (Sun) early enough to travel back home.
more less

Things to do in Belize City