To find more things to do, photos, other places to visit, and tourist information, read Talloires trip app.

Warsaw, Poland to Talloires is an approximately 15-hour combination of flight and car. You can also drive. In July in Talloires, expect temperatures between 31°C during the day and 18°C at night. Wrap up your sightseeing on the 11th (Sat) early enough to travel to Taninges.
more less

Things to do in Talloires

To see ratings, where to stay, more things to do, and more tourist information, refer to the Taninges road trip planning website.

Getting from Talloires to Taninges by car takes about 1.5 hours. In July, plan for daily highs up to 32°C, and evening lows to 19°C. Cap off your sightseeing on the 19th (Sun) early enough to travel to Evian-les-Bains.
more less

Things to do in Taninges 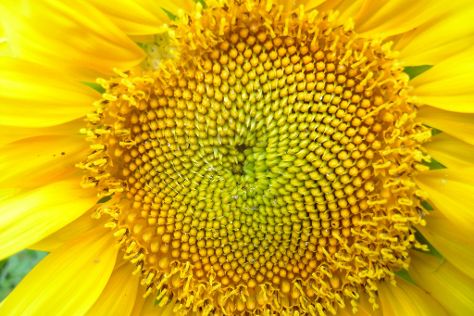 ©
Évian-les-Bains or Évian is a commune in the northern part of the Haute-Savoie department in the Auvergne-Rhône-Alpes region in south-eastern France.A high-market holiday resort and spa town on the shores of Lake Geneva (Lac Léman), it has been visited, over two centuries, by royalty such as Kings Edward VII and George V of the United Kingdom and King Farouk of Egypt, and celebrities such as countess Anna de Noailles and Marcel Proust.HistoryBirth of an elite spa townThe springs of Evian were still rather unknown at the time of the French Revolution. Get out of town with these interesting Evian-les-Bains side-trips: Golf de l'Hippodrome (in Divonne-les-Bains), Église Saint-Nicolas de Véroce (in Saint-Nicolas-de-Veroce) and Yvoire (Jardin des Cinq Sens, Office of Tourism Yvoire, &more). There's still lots to do: contemplate the waterfront views at Lac Leman, delve into the distant past at Chateaux des Allinges, try your luck at Casino d'Evian, and explore the striking landscape at Gorges du Pont du Diable.

To find traveler tips, photos, where to stay, and tourist information, you can read our Evian-les-Bains itinerary builder site.

Things to do in Evian-les-Bains

Get out of town with these interesting Chamonix side-trips: Chevrerie Au Coeur de Montjoie (in Saint-Gervais-les-Bains), Vitam (in Neydens) and Annecy (Jardins de l'Europe, La Vieille Ville, &more). The adventure continues: fly like a bird with a parasailing or paragliding tour, take in the awesome beauty at Aiguille du Midi, fly down the slopes at Brevent Cable Car, and stroll through Glacier des Bossons.

To find ratings, where to stay, photos, and other tourist information, go to the Chamonix trip planner.

Traveling by car from Evian-les-Bains to Chamonix takes 2 hours. Alternatively, you can take a train; or take a bus. Wrap up your sightseeing by early afternoon on the 11th (Tue) to allow time for travel back home.
more less