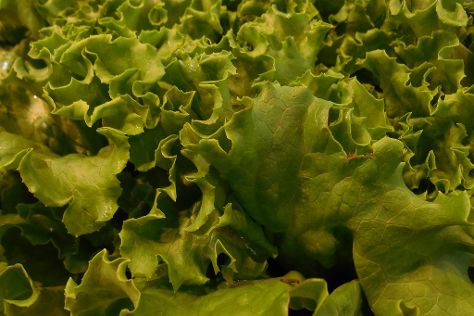 Shop till you drop at Jean-Talon Market and Rue Ste.-Catherine. There's much more to do: take in nature's colorful creations at Montreal Botanical Garden, take in the spiritual surroundings of Saint Joseph's Oratory of Mount Royal, appreciate the extensive heritage of Old Port of Montreal, and don't miss a visit to Notre-Dame Basilica.

If you are flying in from United States, the closest major aiports are Montreal / Pierre Elliott Trudeau International Airport, La Macaza / Mont-Tremblant International Inc Airport and Montreal International (Mirabel) Airport. In August, daily temperatures in Montreal can reach 78°F, while at night they dip to 63°F. Wrap up your sightseeing on the 22nd (Thu) to allow time to travel back home.
more less