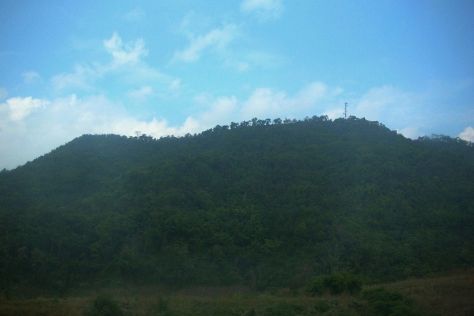 Mountain of the Ceylon Oak

Historically a battleground between the Thai communist party and Royal Army during the mid 1980s, Khao Kho has since taken on a calmer, more relaxed character.

To find maps, other places to visit, and other tourist information, go to the Khao Kho day trip planning site.

In October in Khao Kho, expect temperatures between 39°C during the day and 27°C at night. Wrap up your sightseeing on the 29th (Fri) to allow time to travel back home.
more less

Things to do in Khao Kho