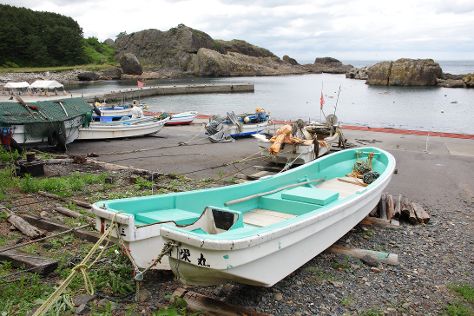 To see where to stay, maps, reviews, and tourist information, read our Hachinohe holiday maker app.

If you are flying in from Brazil, the closest major aiport is Hakodate Airport. Expect a daytime high around 0°C in January, and nighttime lows around -2°C. Wrap up your sightseeing on the 31st (Thu) to allow time to travel back home.
more less

Things to do in Hachinohe