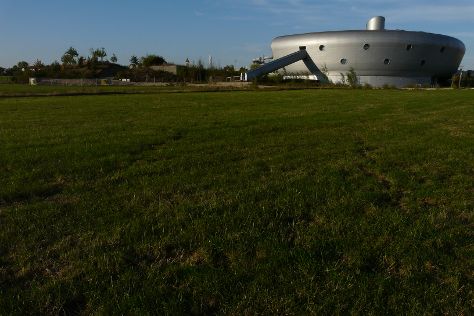 Amsterdam, The Netherlands to Luxembourg City is an approximately 4-hour flight. You can also drive; or take a bus. Traveling from Amsterdam in December, expect nights in Luxembourg City to be about the same, around 1°C, while days are a bit cooler, around 6°C. Finish up your sightseeing early on the 2nd (Sat) so you can travel back home.
more less