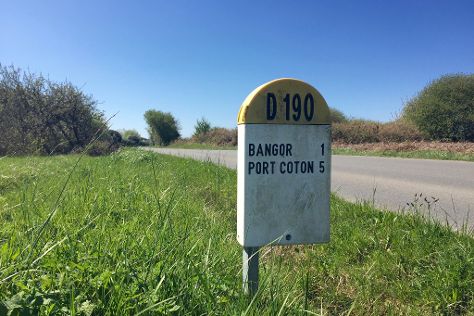 ©
Le Palais is a commune in the Morbihan department of Brittany in northwestern France.It is one of the four communes on the island of Belle Île.DemographicsInhabitants of Le Palais are called in French Palantins. Le Palais is known for museums, outdoors, and wildlife. Your plan includes some of its best attractions: look for all kinds of wild species at Les Aiguilles de Port Coton, take in the dramatic natural features at Grotte de l'Apothicairerie, see the interesting displays at Musee Citadelle Vauban, and go for a stroll along the water at Port du Palais.

July in Le Palais sees daily highs of 25°C and lows of 15°C at night. Cap off your sightseeing on the 14th (Tue) early enough to travel back home.
more less

Things to do in Le Palais