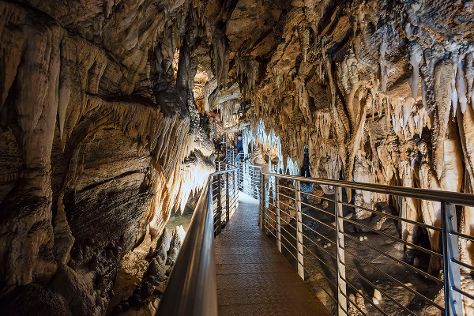 ©
Forte dei Marmi is a sea town and comune in the province of Lucca, in northern Tuscany (Italy). Change things up with these side-trips from Forte Dei Marmi: Terrazza Mascagni (in Livorno), Grotta Turistica Antro del Corchia (in Stazzema) and Castello di Lerici (in Lerici). And it doesn't end there: kick back and relax at Bagno Maurizio, enjoy breathtaking views from Forte dei Marmi, tour the pleasant surroundings at Bagno Minerva, and don't miss a visit to Pontile Medaglie d'Oro.

For other places to visit, maps, reviews, and tourist information, use the Forte Dei Marmi trip maker site .

If you are flying in from Saudi Arabia, the closest major airports are Pisa International Airport, Peretola Airport and Bologna Guglielmo Marconi Airport. In September in Forte Dei Marmi, expect temperatures between 30°C during the day and 17°C at night. Finish your sightseeing early on the 19th (Thu) to allow enough time to travel back home.
more less

Things to do in Forte Dei Marmi