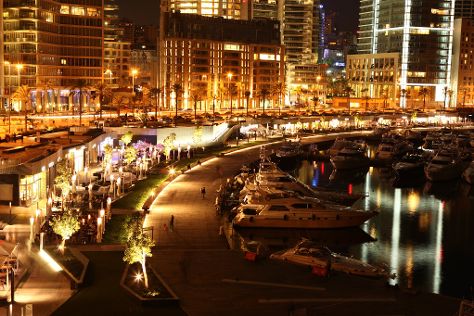 Explore Beirut's surroundings by going to Baalbeck (Baalbek Roman Ruins, Temples of Baalbek, &more). There's still lots to do: make a trip to Zaitunay Bay, get engrossed in the history at National Museum of Beirut, deepen your understanding at American University of Beirut, and pause for some photo ops at Jeita Grotto.

For reviews, other places to visit, maps, and tourist information, refer to the Beirut travel itinerary planner.

If you are flying in from Turkey, the closest major aiport is Beirut Rafic Hariri International Airport. In June, daily temperatures in Beirut can reach 35°C, while at night they dip to 24°C. Finish up your sightseeing early on the 20th (Sat) so you can travel back home.
more less