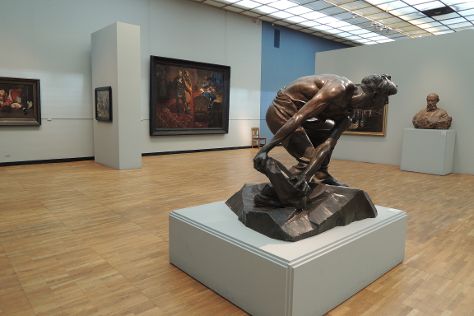 To see where to stay, ratings, other places to visit, and tourist information, go to the Moscow trip itinerary planning site.