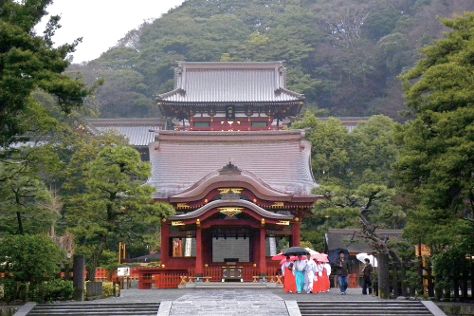 Your cultural itinerary includes sights like teamLab☆Planets and Kichijoji. Deepen your sense of the past at sights like Senso-ji Temple and Tsurugaoka Hachimangu Shrine.

Brisbane, Australia to Tokyo is an approximately 13-hour flight. Traveling from Brisbane to Tokyo, you'll gain 1 hour due to the time zone difference. Expect little chillier weather when traveling from Brisbane in October: highs in Tokyo hover around °C, while lows dip to °C. Wrap up your sightseeing by early afternoon on the 25th (Sun) to allow time for travel to Osaka.
more less

Escape the urban bustle at Mt. Koya and Mt. Wakakusa. Your inner history buff will appreciate Koyasan Danjo Garan and Joju-in Temple. Get out of town with these interesting Osaka side-trips: Kongobu-ji Temple (in Koya-cho), Kobe City Hall (Observation Deck) (in Kobe) and Cup Noodle Museum Osaka Ikeda (in Ikeda). Next up on the itinerary: shop like a local with Dotombori District and admire the striking features of Umeda Sky Building.

To see reviews, ratings, and other tourist information, refer to the Osaka online itinerary maker.

Traveling by train from Tokyo to Osaka takes 3.5 hours. Alternatively, you can fly; or drive. In October, plan for daily highs up to °C, and evening lows to °C. Wrap up your sightseeing on the 28th (Wed) to allow time to take a train to Fukuoka.
more less 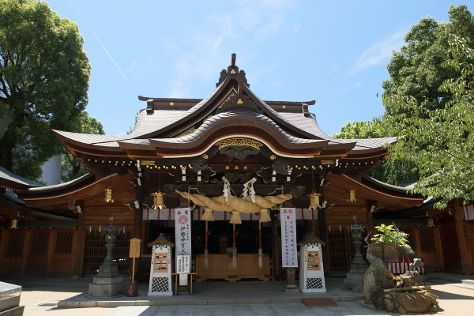 Take a train from Osaka to Fukuoka in 3 hours. Alternatively, you can fly; or drive. In October in Fukuoka, expect temperatures between °C during the day and °C at night. Cap off your sightseeing on the 30th (Fri) early enough to catch the train to Ibusuki.
more less

Dazaifu
Highlights from your plan

A coastal place of relaxation, Ibusuki stands as a hot spring resort on the southern tip of the peninsula.

On the 31st (Sat), take your sightseeing to a higher altitude at Mt. Uomidake, see the interesting displays at Satsuma Denshokan, soak in some Japanese tradition at some of the top local onsens, kick back and relax at Fushime Coast, thentake a memorable drive along JR Southernmost Nishioyama Station, and finally take in the spiritual surroundings of Hirakiki Shrine. Keep things going the next day: pause for some photo ops at Tokoshieni, Tokkoyushi Statue, get to know the fascinating history of Chiran Heiwa Park, and then appreciate the history behind Yasurakani, Statue of Mother.

You can take a train from Fukuoka to Ibusuki in 3.5 hours. Other options are to drive; or fly. Plan for a bit warmer nights when traveling from Fukuoka in October since evenings lows in Ibusuki dip to °C. Wrap up your sightseeing by early afternoon on the 1st (Sun) to allow enough time to travel to Kyoto.
more less

Things to do in Ibusuki

Minamikyushu
Highlights from your plan 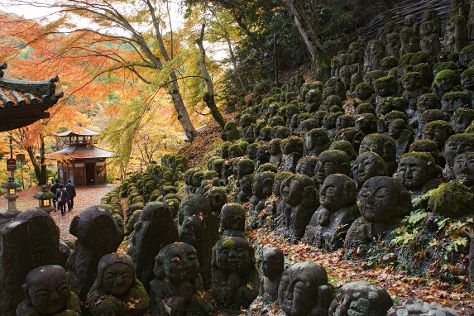 Your inner history buff will appreciate Kinkaku-ji and Nijo Castle. You'll discover tucked-away gems like Kitano Tenmangu Shrine and Jojakkoji Temple. There's lots more to do: take in the spiritual surroundings of Otagi Nenbutsu-ji Temple, steep yourself in history at Daikaku-ji, don't miss a visit to Heian Shrine, and relax and rejuvenate at some of the best spas.

Fly from Ibusuki to Kyoto in 5.5 hours. Alternatively, you can take a train; or drive. Traveling from Ibusuki in November, Kyoto is slightly colder at night with lows of °C. Finish your sightseeing early on the 4th (Wed) to allow enough time to take a train to Toyama.
more less

The center of Japan's pharmaceutical industry, the city of Toyama draws visitors with its scenic surroundings overlooked by the Japan Alps.

Start off your visit on the 5th (Thu): see the interesting displays at THE SUIBOKU MUSEUM, TOYAMA, admire the masterpieces at Toyama Prefectural Museum of Art and Design, thentake in the spiritual surroundings of Ishikura Machi Emmei Jizo, thenadmire the masterpieces at Toyama Glass Art Museum, and finally explore by horseback at Toyama City Tourist Information Center(&Samurai Experience).

To find ratings, traveler tips, where to stay, and tourist information, you can read our Toyama online visit planner.

Take a train from Kyoto to Toyama in 3 hours. Alternatively, you can drive; or take a bus. In November, plan for daily highs up to °C, and evening lows to °C. Wrap up your sightseeing on the 6th (Fri) early enough to drive to Nagoya.
more less

Things to do in Toyama 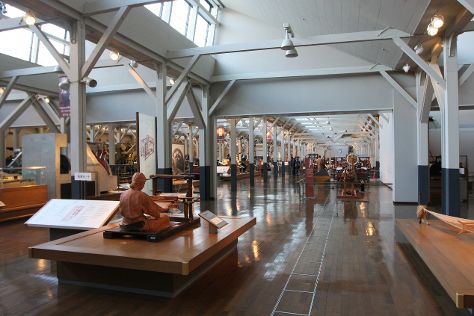 On the 6th (Fri), don't miss a visit to Nagoya Castle, see the interesting displays at Nagoya Shisei Shiryokan, examine the collection at Toyota Commemorative Museum of Industry and Technology, thenget curious at Nagoya City Science Museum, and finally take a stroll through Sakae. Keep things going the next day: explore the world behind art at The Yamazaki Mazak Museum of Art, explore the world behind art at Furukawa Art Museum, take in the spiritual surroundings of Atsuta Jingu Shrine, admire the landmark architecture of Arimatsu no Machinami, thenexamine the collection at Antarctic Research Ship Fuji, and finally don't miss a visit to Osu Shopping Street.

To find traveler tips, other places to visit, more things to do, and more tourist information, read our Nagoya trip planner.

You can drive from Toyama to Nagoya in 3.5 hours. Alternatively, you can take a train; or take a bus. Expect a daytime high around °C in November, and nighttime lows around °C. Cap off your sightseeing on the 8th (Sun) early enough to travel to Yokohama.
more less 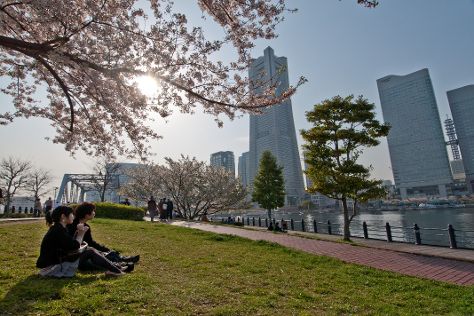 Kick off your visit on the 8th (Sun): stop by Yokohama Chinatown, don't miss a visit to Braph 18ban Residence, contemplate the long history of The Home of Diplomat, thenappreciate the extensive heritage of Kishamichi Promenade, thensteep yourself in history at Nipponmaru Memorial Park, and finally wander the streets of Yokohama Minato Mirai 21.

To see more things to do, other places to visit, ratings, and tourist information, read our Yokohama online trip builder.

Do a combination of train and subway from Nagoya to Yokohama in 2.5 hours. Alternatively, you can fly; or drive. In November, daytime highs in Yokohama are °C, while nighttime lows are °C. Finish your sightseeing early on the 9th (Mon) so you can travel back home.
more less

©
The Home of Diplomat