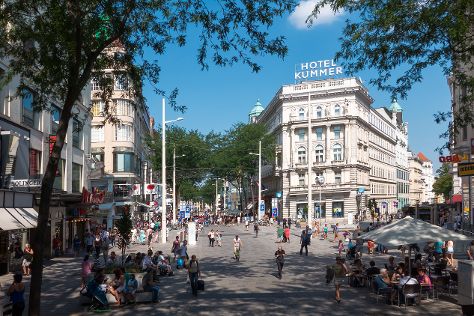 You've added Mariahilfer Strasse, Graben and Kohlmarkt, Kahlenberg, and other attractions to your itinerary. On the 25th (Fri), make a trip to Peterskirche, see the interesting displays at MuseumsQuartier Wien, then take a stroll through Mariahilfer Strasse, and finally take in the awesome beauty at Kahlenberg. On your second day here, get outside with Donauinsel, hunt for treasures at Vienna Naschmarkt, then take a stroll through Graben and Kohlmarkt, and finally contemplate the long history of Historic Center of Vienna.

To find ratings, maps, more things to do, and other tourist information, go to the Vienna journey planning app .

Jakarta, Indonesia to Vienna is an approximately 19.5-hour flight. You can also do a combination of flight and train; or do a combination of flight and shuttle. The time zone changes from West Indonesia Time to Central European Time, which is usually a -6 hour difference. Traveling from Jakarta in September, things will get much colder in Vienna: highs are around 24°C and lows about 13°C. Wrap up your sightseeing by early afternoon on the 27th (Sun) to allow time for the car ride to Obertraun.
more less 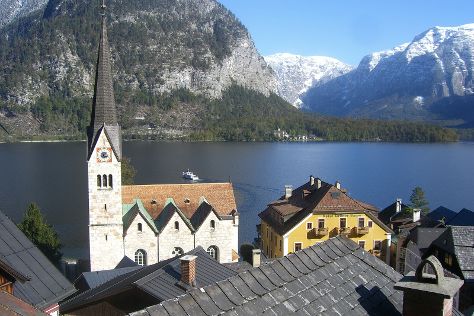 Make your Obertraun itinerary with Inspirock to find out what to see and where to go.

Getting from Vienna to Obertraun by car takes about 3.5 hours. Other options: take a train. Wrap up your sightseeing on the 27th (Sun) early enough to drive to Hallstatt.
more less

Things to do in Obertraun 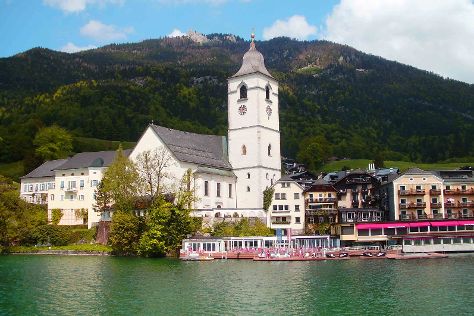 To find more things to do, ratings, maps, and other tourist information, read our Hallstatt trip itinerary builder .

Hallstatt is just a short distance from Obertraun. On the 29th (Tue), wrap the sightseeing up by early afternoon so you can drive to Salzburg.
more less 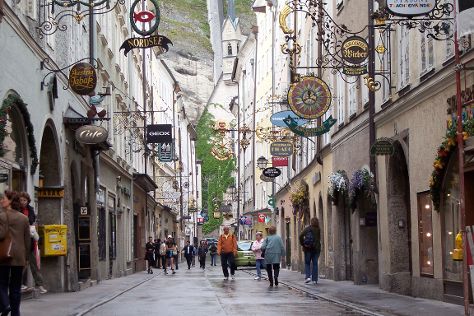 Kick off your visit on the 29th (Tue): get a taste of the local shopping with Getreidegasse and then make a trip to Stiegl-Brauwelt.

To find other places to visit, where to stay, and tourist information, go to the Salzburg day trip tool .

Getting from Hallstatt to Salzburg by car takes about 1.5 hours. Other options: take a train. In September, daytime highs in Salzburg are 22°C, while nighttime lows are 11°C. On the 30th (Wed), you'll travel to Zurich.
more less

Shopping
Highlights from your plan 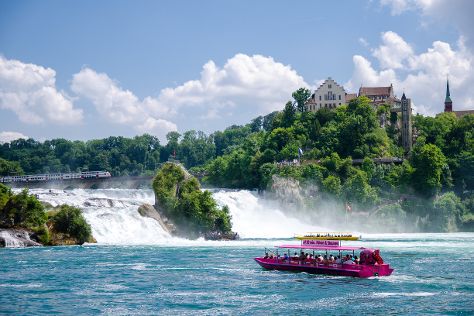 Start off your visit on the 30th (Wed): look for gifts at Teuscher Chocolates of Switzerland and then wander the streets of Bahnhofstrasse. On the 1st (Thu), you'll have a packed day of sightseeing: explore the activities along Lake Zurich, then take a stroll through Old Town, and then admire the landmark architecture of Fraumünster Church.

Traveling by car from Salzburg to Zurich takes 4.5 hours. Alternatively, you can do a combination of train and flight; or fly. In September, daily temperatures in Zurich can reach 22°C, while at night they dip to 12°C. Wrap up your sightseeing by early afternoon on the 2nd (Fri) to allow enough time to drive to Lucerne.
more less

Rhine Falls
Highlights from your plan 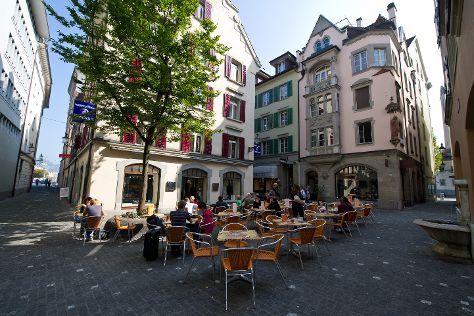 Kick off your visit on the 2nd (Fri): contemplate the waterfront views at Lake Lucerne. On the 3rd (Sat), you'll have a packed day of sightseeing: take your sightseeing to a higher altitude at Mt Pilatus, then get into the urban bustle at Muhlenplatz, then take in the views from Chapel Bridge, and finally take a stroll through Schwanenplatz.

You can drive from Zurich to Lucerne in an hour. Another option is to take a train. Expect a daytime high around 17°C in October, and nighttime lows around 8°C. On the 5th (Mon), you'll travel to St. Moritz.
more less 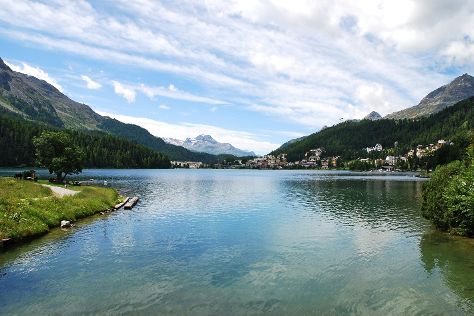 Kick off your visit on the 5th (Mon): contemplate the waterfront views at Lake St. Moritz.

To find reviews, more things to do, other places to visit, and tourist information, you can read our St. Moritz online attractions planner .

Traveling by car from Lucerne to St. Moritz takes 3 hours. Alternatively, you can take a train. Traveling from Lucerne in October, expect St. Moritz to be little chillier, temps between 13°C and 4°C. Finish up your sightseeing early on the 6th (Tue) so you can catch the train to Zermatt.
more less 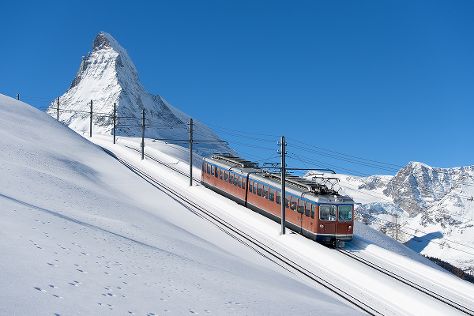 Use Inspirock's suggestions to plan your Zermatt trip and find the best activities and attractions for your vacation.

Traveling by train from St. Moritz to Zermatt takes 8.5 hours. You will leave for Paris on the 8th (Thu).
more less 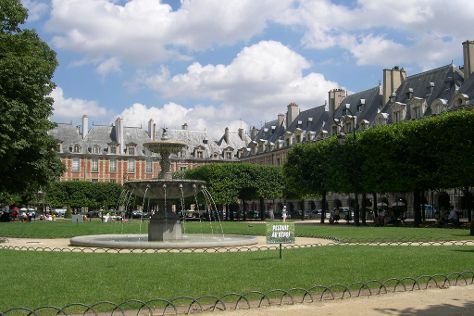 Escape the urban bustle at Île de la Cité and Ile Saint-Louis. Head to Le Marais and Champs-Elyseesfor plenty of shopping. There's still lots to do: explore the world behind art at Louvre Museum, get to know the fascinating history of Montmartre, take a stroll through Place de la Bastille, and appreciate the history behind Arc de Triomphe.

To find reviews, traveler tips, and tourist information, you can read our Paris route builder website .