Ampang remains best known for its large community of expats and foreign diplomats, but this cosmopolitan city also boasts a lively art scene.

Kuala Lumpur to Ampang is an approximately half hour car ride. You can also take a train. December in Ampang sees daily highs of °C and lows of °C at night. Wrap up your sightseeing on the 26th (Thu) to allow time to travel to Kajang.
more less

Things to do in Ampang 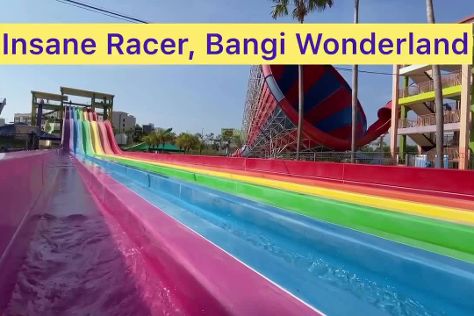 ©
Kajang is a mukim, a state constituency and the largest town of Hulu Langat District, Selangor, Malaysia.The current locational gravity of growth in Kajang would be Sungai Chua. Kick off your visit on the 27th (Fri): experience rural life at Farm In The City and then cool off at Bangi Wonderland Theme Park and Resort.

Kajang is just a short distance from Ampang. In December in Kajang, expect temperatures between °C during the day and °C at night. Wrap up your sightseeing on the 27th (Fri) to allow time to travel back home.
more less

Things to do in Kajang

Farm In The City
Highlights from your plan