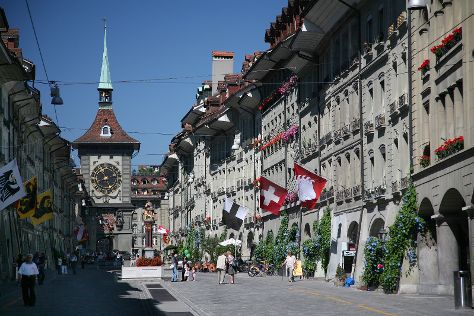 If you are flying in from Sri Lanka, the closest major airports are Zürich Airport, Bern Belp Airport and Basel Mulhouse Freiburg. In September in Bern, expect temperatures between 23°C during the day and 9°C at night. Finish your sightseeing early on the 19th (Thu) to allow enough time to travel back home.
more less