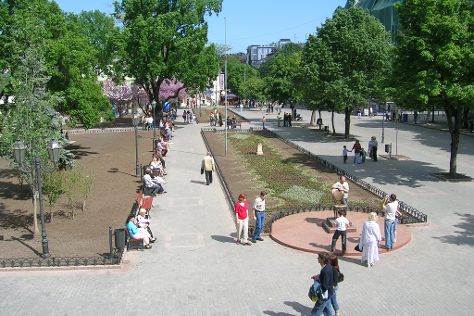 To find where to stay, maps, more things to do, and tourist information, go to the Odessa day trip planning tool.