An unusual commodity in the lesser-touristed western part of Mauritius, the developed seaside village Flic En Flac boasts a vast white sandy beach that generates a large amount of tourism.

To see reviews, photos, other places to visit, and tourist information, go to the Flic En Flac online journey planner.

Things to do in Flic En Flac 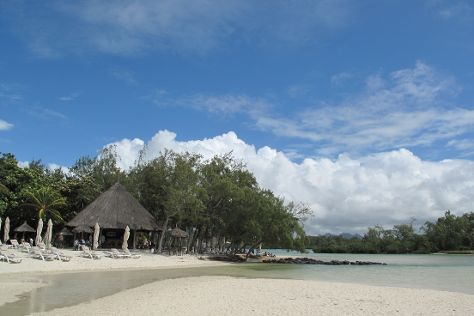 ©
Start off your visit on the 17th (Thu): take some stellar pictures from Siva Soopramaniar Kovile Bel-Air Riviere Seche, step off the mainland to explore Ile aux Cerfs, and then admire the sheer force of Grand River South East Waterfalls. Keep things going the next day: appreciate the views at Ferney Reconnect with Nature and then take an in-depth tour of Frederick Hendrick Museum.

Traveling by car from Flic En Flac to Vieux Grand Port takes an hour. In December in Vieux Grand Port, expect temperatures between °C during the day and °C at night. Wrap up your sightseeing on the 18th (Fri) to allow time to travel to Port Louis.
more less

Things to do in Vieux Grand Port 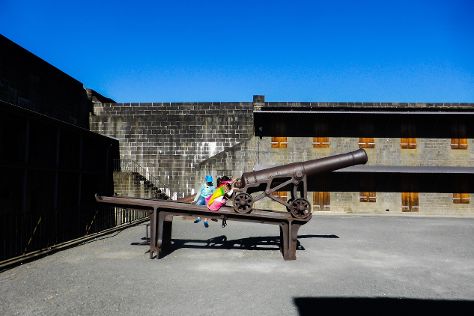 A multicultural melting pot of a city, the Mauritian capital of Port Louis--or simply "Louis," as it's affectionately known--represents the most populous area of Mauritius.

Visit Maison Eureka and Pere Laval's Shrine for their historical value. Museum-lovers will appreciate L'Aventure du Sucre and Blue Penny Museum. Step out of Port Louis to go to Bel Ombre and see Heritage Nature Reserve, which is approximately 56 minutes away. There's much more to do: look for gifts at A Pinch of Salt, hunt for treasures at Central Market, contemplate the long history of Aapravasi Ghat, and kick back and relax at Balaclava Public Beach.

Traveling by car from Vieux Grand Port to Port Louis takes an hour. In December, daily temperatures in Port Louis can reach °C, while at night they dip to °C. Finish your sightseeing early on the 22nd (Tue) so you can drive to Grand Baie.
more less

Things to do in Port Louis 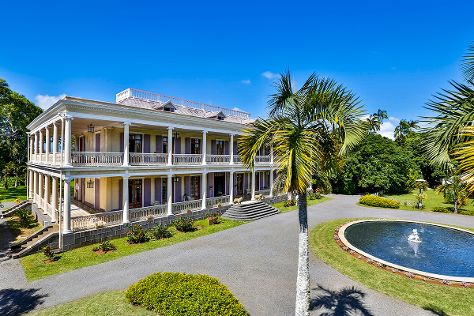 Wide-open beaches with dazzling blue water and a relaxed coastal atmosphere lure visitors to take a trip to Grand Baie.

Step out of the city life by going to Scuba & Snorkeling and Pereybere Beach. For shopping fun, head to Galerie Francoise Vrot or Marche de Flacq. Venture out of the city with trips to Belle Mare Beach (in Belle Mare) and Pointe de Flacq (Sagar Shiv Mandir & Hindu Temple). And it doesn't end there: examine the collection at Chateau De Labourdonnais, kick back and relax at Bain Boeuf Public Beach, hunt for treasures at Grand Baie Bazaar, and relax and rejuvenate at some of the best spas.

Traveling by car from Port Louis to Grand Baie takes an hour. In December in Grand Baie, expect temperatures between °C during the day and °C at night. Wrap up your sightseeing on the 28th (Mon) early enough to travel back home.
more less

Things to do in Grand Baie