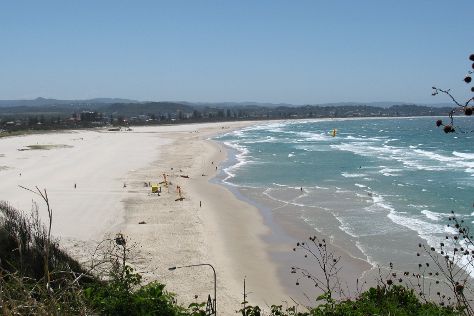 For where to stay, maps, other places to visit, and tourist information, use the Brisbane itinerary planner. 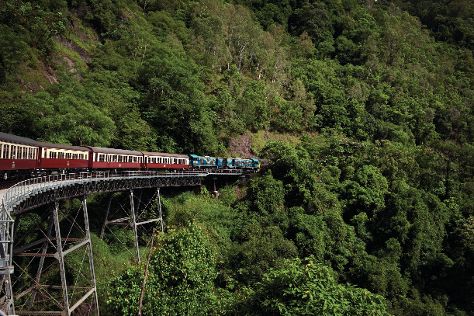 Traveling by flight from Brisbane to Cairns takes 5.5 hours. Alternatively, you can drive; or take a train. Expect somewhat warmer weather when traveling from Brisbane in December: highs in Cairns hover around °C, while lows dip to °C. You will have some time to spend on the 26th (Thu) before leaving for Sydney.
more less

Use Inspirock's suggestions to plan your Sydney trip and find the best activities and attractions for your vacation.

Traveling by flight from Cairns to Sydney takes 6.5 hours. Alternatively, you can drive; or take a train. Traveling from Cairns in December, things will get slightly colder in Sydney: highs are around °C and lows about °C. You will have some time to spend on the 28th (Sat) before leaving for Nulkaba.
more less 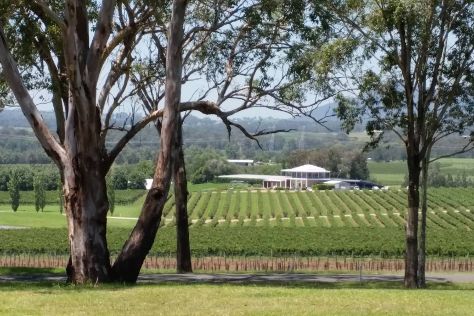 To see more things to do, traveler tips, and more tourist information, you can read our Nulkaba travel planner.

You can drive from Sydney to Nulkaba in 2.5 hours. In December, daytime highs in Nulkaba are °C, while nighttime lows are °C. You'll have a few hours on the 30th (Mon) to wrap things up before traveling to Sydney.
more less

Things to do in Nulkaba

On the 31st (Tue), you'll have a packed day of sightseeing: ponder the world of politics at Government House and then don't miss a visit to Milsons Point.

To find other places to visit, reviews, maps, and more tourist information, go to the Sydney trip builder.

Traveling by car from Nulkaba to Sydney takes 2.5 hours. Cap off your sightseeing on the 1st (Wed) early enough to travel back home.
more less