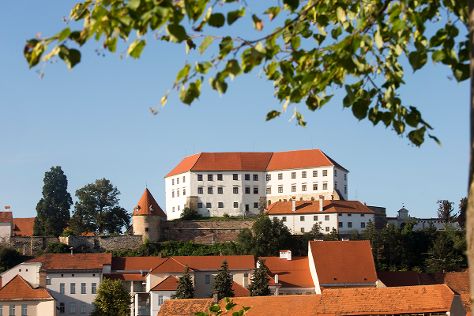 A tour of Ptuj reveals an old town filled with new experiences.

To find ratings, where to stay, maps, and other tourist information, refer to the Ptuj trip maker site.

If you are flying in from United Arab Emirates, the closest major aiport is Ljubljana Jože Pučnik Airport. September in Ptuj sees daily highs of 24°C and lows of 13°C at night. On the 9th (Fri), wrap the sightseeing up by early afternoon so you can travel back home.
more less

Things to do in Ptuj