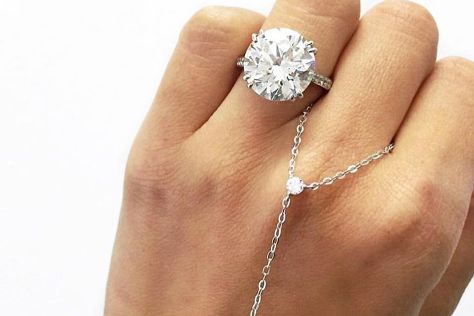 On India's western coastline, the former Portuguese colony of Goa tells a visibly different story than the rest of India.

Popular historic sites such as Basilica of Bom Jesus and Church of St. Francis of Assissi are in your itinerary. Get outdoors at Baga Beach and Agonda Beach. There's still lots to do: enjoy the sand and surf at Varca Beach, brush up on your military savvy at Naval Aviation Museum, tour the pleasant surroundings at Benaulim Beach, and stop by Shamrock Jewellers.

To see where to stay, reviews, photos, and other tourist information, go to the Goa trip itinerary maker app.

If you are flying in from United Kingdom, the closest major aiport is Dabolim Airport. In February, daily temperatures in Goa can reach 30°C, while at night they dip to 28°C. Finish your sightseeing early on the 16th (Fri) to allow enough time to travel back home.
more less

Things to do in Goa