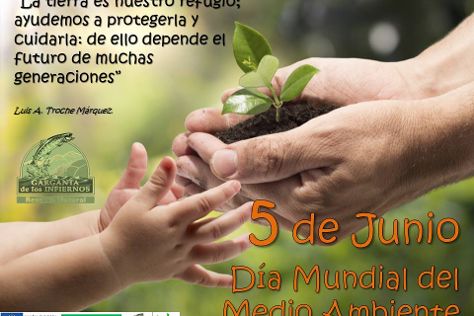 Things to do in Jerte

Seville is known for historic sites, nightlife, and parks. Your plan includes some of its best attractions: contemplate the long history of Plaza de España, admire the natural beauty at Parque de Maria Luisa, admire the striking features of Casa de Pilatos, and pause for some serene contemplation at Catedral de Sevilla.

For photos, more things to do, other places to visit, and tourist information, read Seville tour itinerary planning site.

Getting from Jerte to Seville by car takes about 4 hours. Other options: do a combination of car and flight. Expect a bit warmer temperatures when traveling from Jerte in March; daily highs in Seville reach °C and lows reach °C. Finish up your sightseeing early on the 3rd (Fri) so you can go by car to Granada.
more less

Granada is known for historic sites, nightlife, and parks. Your plan includes some of its best attractions: step into the grandiose world of Alhambra, wander the streets of Albayzin, have some family-friendly fun at El Reino Escape Room, and admire the striking features of Royal Chapel of Granada.

You can drive from Seville to Granada in 3 hours. Other options are to take a bus; or take a train. Plan for a bit cooler nights when traveling from Seville in April since evenings lows in Granada dip to °C. Finish your sightseeing early on the 6th (Mon) to allow enough time to drive to Cordoba.
more less

On the 6th (Mon), make a trip to Historic Centre of Cordoba, take a stroll through Jewish Quarter (Juderia), take in the views from Roman Bridge, thentake in the spiritual surroundings of Mezquita Cathedral de Cordoba, and finally appreciate the extensive heritage of Calleja del Panuelo. On the 7th (Tue), you'll have a packed day of sightseeing: steep yourself in history at Alcazar de los Reyes Cristianos, take an in-depth tour of Medina Azahara - Conjunto Arqueológico Madinat al-Zahra, thenget engrossed in the history at Palacio de Viana, and finally don't miss a visit to Patios de Cordoba.

To see ratings, more things to do, traveler tips, and tourist information, use the Cordoba tour itinerary planner.

Drive from Granada to Cordoba in 2.5 hours. Alternatively, you can take a train; or take a bus. Traveling from Granada in April, expect nights in Cordoba to be about the same, around °C, while days are somewhat warmer, around °C. Wrap up your sightseeing on the 8th (Wed) to allow time to drive to Ubeda.
more less 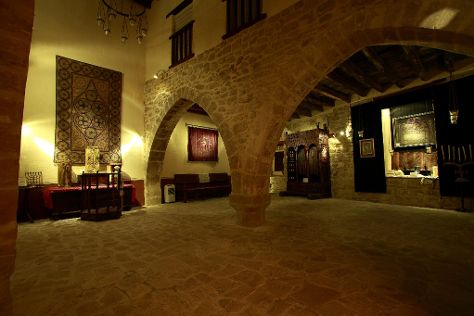 ©
Úbeda is a town in the province of Jaén in Spain's autonomous community of Andalusia, with some 36,025 inhabitants. Change things up with these side-trips from Ubeda: Cazorla (Boveda del Rio Cerezuelo & Natural Park Sierras de Cazorla) and Jaen (Iglesia de San Bartolome, Jaén Cathedral, &more). There's still lots to do: don't miss a visit to Baeza Old Town, pause for some serene contemplation at Holy Chapel of the Saviour, contemplate in the serene atmosphere at Sinagoga del Agua, and admire the landmark architecture of Plaza Vazquez de Molina.

For reviews, other places to visit, where to stay, and more tourist information, read Ubeda online trip builder.

Traveling by car from Cordoba to Ubeda takes 1.5 hours. Alternatively, you can take a bus; or do a combination of train and bus. Expect little chillier temperatures when traveling from Cordoba in April; daily highs in Ubeda reach °C and lows reach °C. Wrap up your sightseeing on the 10th (Fri) to allow time to drive to Toledo.
more less

Toledo is a World Heritage Site that embodies the complex cultural history of Spain while remaining a forward-moving, modern city.

Start off your visit on the 11th (Sat): take in the architecture and atmosphere at Catedral Primada, explore the galleries of El Transito Synagogue and Sephardic Museum, and then admire the masterpieces at Church of Santo Tomé.

Traveling by car from Ubeda to Toledo takes 3 hours. Alternatively, you can do a combination of bus and train; or take a bus. In April, daytime highs in Toledo are °C, while nighttime lows are °C. Wrap up your sightseeing on the 11th (Sat) early enough to travel back home.
more less

Things to do in Toledo