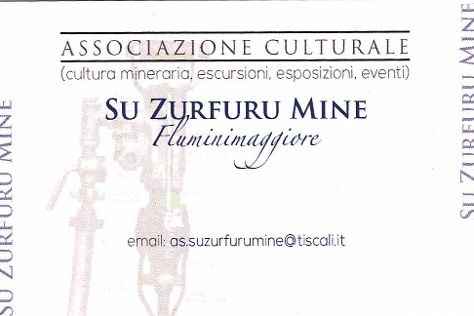 You'll find plenty of places to visit near Cagliari: Porto Giunco (in Villasimius), Area Archeologica di Nora (in Pula) and Su Zurfuru Mine (in Fluminimaggiore). There's still lots to do: tour the pleasant surroundings at Poetto, enjoy the sand and surf at Spiaggia di Tuerredda, take in the architecture and atmosphere at Parrocchia Collegiata Sant'Anna Cagliari, and make a trip to Bastione di Saint Remy.

To find more things to do, other places to visit, ratings, and other tourist information, use the Cagliari trip site.

To plan Alghero vacation without wasting time, ask Inspirock to design an itinerary.

Traveling by car from Cagliari to Alghero takes 3 hours. Alternatively, you can take a train; or take a bus. In May in Alghero, expect temperatures between 73°F during the day and 52°F at night. Wrap up your sightseeing on the 11th (Mon) to allow time to drive to Arzachena.
more less

©
Arzachena is a town and comune in the province of Sassari, northern Sardinia, Italy. Get out of town with these interesting Arzachena side-trips: Museo etnografico Galluras (in Luras), Cala Brandinchi (in Capo Coda Cavallo) and Parco Nazionale dell'Arcipelago di La Maddalena (in La Maddalena). The adventure continues: get some thrills on the water with a speed boat tour, delve into the distant past at Necropoli di San Simplicio, enjoy the sand and surf at Spiaggia La Cinta, and identify plant and animal life at L'Area Naturale Marina Protetta Tavolara - Punta Coda Cavallo.

To find out how to plan a trip to Arzachena, use our trip itinerary maker.

You can drive from Alghero to Arzachena in 2.5 hours. Alternatively, you can do a combination of train and bus; or take a bus. Wrap up your sightseeing by early afternoon on the 15th (Fri) to allow time for travel back home.
more less

Things to do in Arzachena