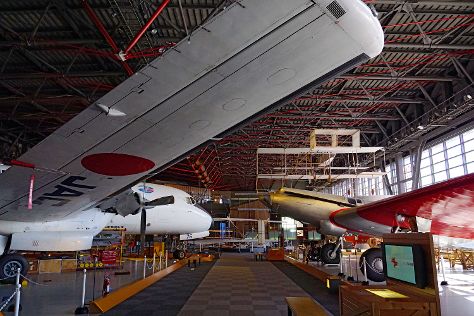 Misawa is a city located in Aomori Prefecture, Japan., the city had an estimated population of 39,649, and a population density of 331 persons per km². Explore the numerous day-trip ideas around Misawa: Hachinohe (Yodo Pine Grove, Hacchi, &more), Towada (Matsumi Waterfall, Shiraito Falls, &more) and Hakka Pass Observatory (in Kosaka-machi). There's lots more to do: get curious at Misawa Aviation & Science Museum, take your sightseeing to a higher altitude at Hakkoda Mountains, walk around Misawa City Shiminnomori Park, and contemplate the waterfront views at Oirase River.

For reviews, where to stay, and tourist information, read our Misawa trip itinerary site.

If you are flying in from United States, the closest major aiport is Hakodate Airport. April in Misawa sees daily highs of °F and lows of °F at night. Finish your sightseeing early on the 11th (Mon) so you can travel back home.
more less

Things to do in Misawa