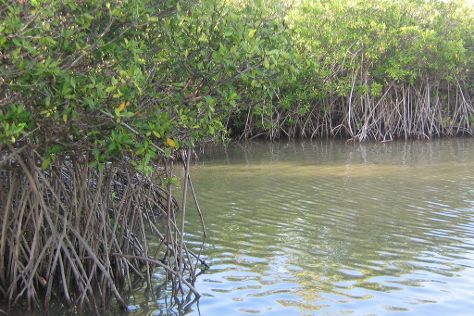 The coastal town of Sainte-Luce has a pleasing aesthetic, with fishing boats bobbing in the bay and charming, squat buildings dotted on the hill that rises up from the coast.

Brussels, Belgium to Sainte-Luce is an approximately 17-hour combination of flight and car. The time zone changes from Central European Standard Time (CET) to Atlantic Standard Time (AST), which is usually a -5 hour difference. Traveling from Brussels in December, expect Sainte-Luce to be warmer, temps between 34°C and 27°C. You'll have a few hours on the 13th (Fri) to wrap things up before traveling to Fort-de-France.
more less

Things to do in Sainte-Luce 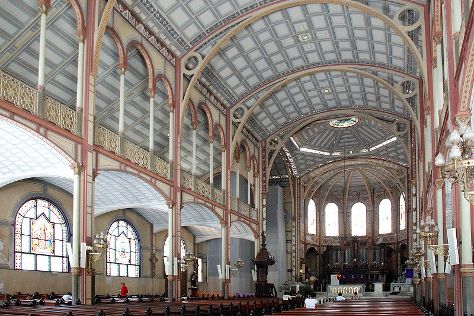 The political capital of Martinique, Fort-de-France has a thriving commercial center and a number of historic sites.

Your day-by-day itinerary now includes Grand Marche as well as Jardin de Balata. Kick off your visit on the 13th (Fri): look for gifts at Grand Marche, thenadmire the striking features of Schoelcher Library, thentake in the spiritual surroundings of St. Louis Cathedral, and finally take in nature's colorful creations at Jardin de Balata.

For traveler tips, reviews, where to stay, and other tourist information, read our Fort-de-France trip builder tool.

You can drive from Sainte-Luce to Fort-de-France in an hour. Alternatively, you can do a combination of bus and ferry. December in Fort-de-France sees daily highs of 34°C and lows of 27°C at night. Finish your sightseeing early on the 14th (Sat) to allow enough time to drive to Le Precheur.
more less

Things to do in Fort-de-France

©
Your list of things to see and do now includes Batterie d'Esnotz, Cascade Couleuvre, Montagne Pelee, and other attractions. On the 14th (Sat), contemplate the geological forces at Montagne Pelee, take in the architecture and atmosphere at Eglise du Precheur, don't miss a visit to Le Tombeau des Caraibes, thenadmire the sheer force of Cascade Couleuvre, thenstroll through Anse Ceron, and finally steep yourself in history at Batterie d'Esnotz.

You can drive from Fort-de-France to Le Precheur in an hour. December in Le Precheur sees daily highs of 34°C and lows of 27°C at night. Finish up your sightseeing early on the 14th (Sat) so you can go by car to La Trinite.
more less

Things to do in Le Precheur 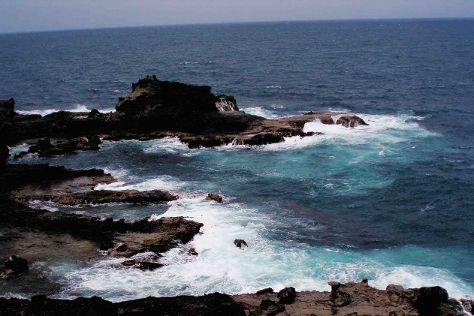 ©
La Trinité is a town and commune in the French overseas department of Martinique. Your day-by-day itinerary now includes Le Jardin de Bonneville, Le Tombolo, Canal De Beauregard, and other attractions you added. Get in touch with nature at Randonnee de la Trace des Jesuites and Pitons du Carbet. Kids will appreciate attractions like Chateau Dubuc and Les Gorges de la Falaise. There's still lots to do: stroll through Presqu'ile de la Caravelle and kick back and relax at La Breche.

To find more things to do and other tourist information, use the La Trinite tour builder site.

Traveling by car from Le Precheur to La Trinite takes 1.5 hours. In December in La Trinite, expect temperatures between 34°C during the day and 27°C at night. You will have some time to spend on the 18th (Wed) before leaving for home.
more less

Things to do in La Trinite