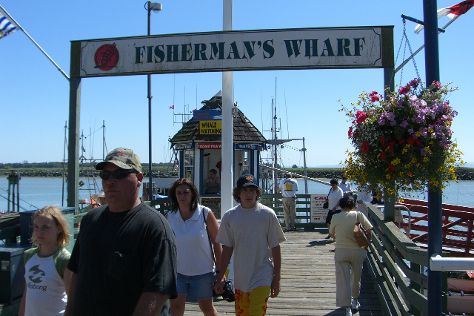 To see maps, traveler tips, other places to visit, and other tourist information, you can read our Vancouver road trip app.

Kuala Lumpur, Malaysia to Vancouver is an approximately 22.5- hour flight. You can also do a combination of train and flight; or do a combination of flight and shuttle. You'll gain 16 hours traveling from Kuala Lumpur to Vancouver due to the time zone difference. Prepare for a bit cooler weather when traveling from Kuala Lumpur in August: high temperatures in Vancouver hover around 28°C and lows are around 17°C. Wrap up your sightseeing on the 25th (Tue) early enough to travel to Jasper National Park.
more less 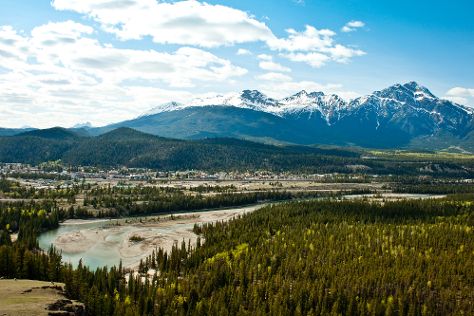 You'll discover tucked-away gems like Sunwapta Falls and Spirit Island. Get outdoors at Athabasca Falls and Mount Edith Cavell. There's lots more to do: hike along Mount Edith Cavell Trail, explore the stunning scenery at Maligne Canyon, look and learn at The Jasper Planetarium, and contemplate the waterfront views at Pyramid and Patricia Lakes.

To see photos, where to stay, reviews, and more tourist information, use the Jasper National Park online day trip planner.