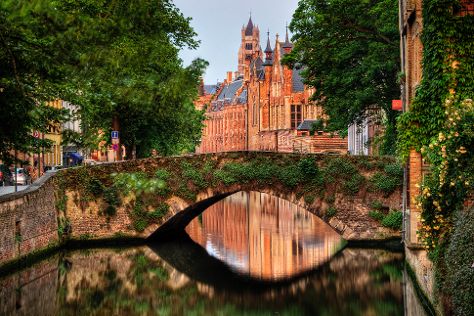 For ratings, other places to visit, maps, and other tourist information, refer to the Brussels holiday planner .

If you are flying in from Ghana, the closest major airports are Brussels Airport, Antwerp International Airport (Deurne), Brussels South Charleroi Airport and Liège Airport. December in Brussels sees daily highs of 7°C and lows of 1°C at night. Wrap up your sightseeing on the 2nd (Thu) early enough to travel back home.
more less