11 days in Province of Milan Itinerary

11 days in Province of Milan Itinerary 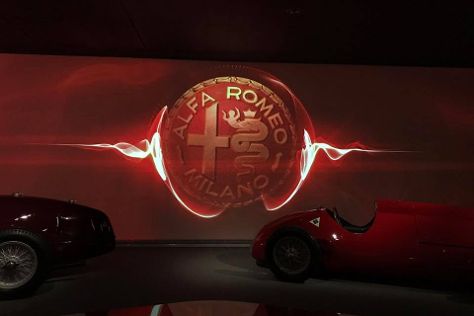 ©
Rozzano is a comune (municipality) in the Metropolitan City of Milan in the Italian region Lombardy, located about 9km south of Milan.Rozzano borders the following municipalities: Milan, Assago, Zibido San Giacomo, Opera, Pieve Emanuele, Basiglio.Rozzano received the honorary title of city with a presidential decree on July 21, 2003. Venture out of the city with trips to Parco di Villa Annoni (in Cuggiono), Tulipani Italiani (in Arese) and Parco Sola Cabiati (in Gorgonzola). Pack the 25th (Tue) with family-friendly diversions at Europark Milano Idroscalo. Plan for a day of cool, family-friendly fun on the 29th (Sat) at Opla AcquaBeach Village. And it doesn't end there: get engrossed in the history at Museo Storico Alfa Romeo, browse the different shops at Il Centro, make a splash at Aquaneva, and take in nature's colorful creations at Villa Visconti Borromeo Litta.

To find more things to do, photos, ratings, and other tourist information, use the Rozzano online trip maker.

Paris, France to Rozzano is an approximately 6-hour combination of flight and car. You can also drive. Traveling from Paris in June, expect Rozzano to be a bit warmer, temps between °C and °C. Wrap up your sightseeing on the 30th (Sun) early enough to travel back home.
more less

Things to do in Rozzano