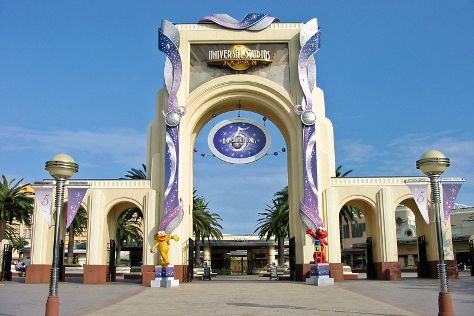 Explore the numerous day-trip ideas around Osaka: Higashiyama (Kiyomizu-dera Temple & Sanjusangendo Temple), Fushimi Inari-taisha Shrine (in Fushimi) and Kyoto Imperial Palace (in Kamigyo). There's lots more to do: find something for the whole family at Universal Studios Japan, explore the historical opulence of Osaka Castle, go for a walk through Himeji Castle, and take in the spiritual surroundings of Kinkaku-ji.

To see where to stay, traveler tips, photos, and more tourist information, use the Osaka tour itinerary maker app .