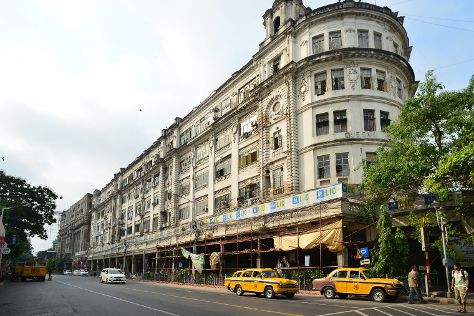 Start off your visit on the 25th (Sat): stop by Kumartuli and then get a taste of the local shopping with Park Street.

To see more things to do, photos, where to stay, and tourist information, refer to the Kolkata (Calcutta) road trip app.

Shopping Neighborhoods
Highlights from your plan