©
Plan created by another user. Make it yours
Start from...
1
Pozzallo
— 1 day
End at...
See full calendar 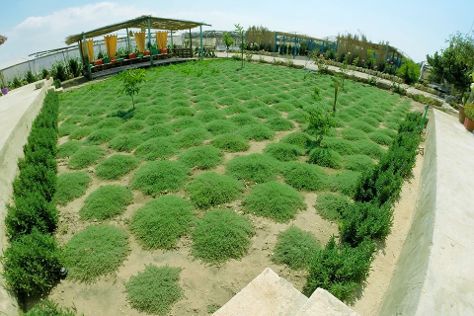 ©
Pozzallo is a town and comune in the province of Ragusa, Sicily, Italy. Start off your visit on the 16th (Thu): delve into the distant past at Torre Cabrera, then see the interesting displays at Mulino ad Acqua - Museo Cavallo d'Ispica, then get a taste of life in the country at Gli Aromi Sicily, and finally tour the pleasant surroundings at Sampieri.

To find ratings, traveler tips, other places to visit, and other tourist information, go to the Pozzallo online route planner.

If you are flying in from Malta, the closest major aiports are Catania-Fontanarossa Airport and Comiso Airport.
more less

Things to do in Pozzallo