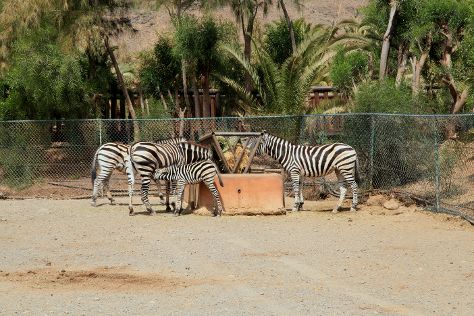 If you are flying in from United Kingdom, the closest major aiports are Fuerteventura Airport, Lanzarote Airport and Gran Canaria Airport. Expect a daytime high around 24°C in February, and nighttime lows around 18°C. Cap off your sightseeing on the 20th (Thu) early enough to travel back home.
more less

Things to do in La Lajita