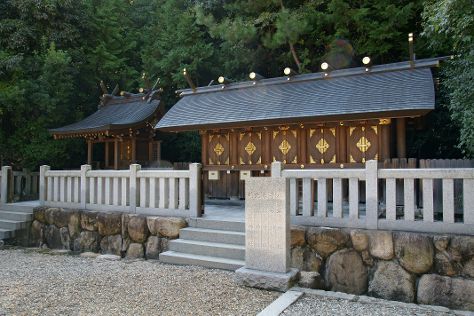 If you are flying in from United States, the closest major aiports are Osaka International Airport, Kansai International Airport and Takamatsu Airport. In September in Kobe, expect temperatures between °F during the day and °F at night. Cap off your sightseeing on the 6th (Fri) early enough to travel back home.
more less

Hirota Shrine
Highlights from your plan